Theard was born on May 4, 1949 in Aquin, Haiti. His older brother is the well-known artist Carol Théard
. He studied architecture from 1967 to 1969. In 1969 Théard traveled to Mexico and was deeply
impressed by Mexican architecture. The works of Diego Rivera also had a great affect on him.
Back in Haiti, he became associated with noted artists Pétion Savain, (his brother's former teacher)
Villard Denis, Charles Obas and Bernard Wah. It was at that time that he developed a style
combining cubist and surrealist elements. In 1973, he joined a group of ten artists
and was especially influenced by one, Greek artist Achille A. Scordillis.
This association moved him toward a style that might be called fantastic realism.
He has exhibited in galleries in Haiti, France, the West Indies and the U. S. 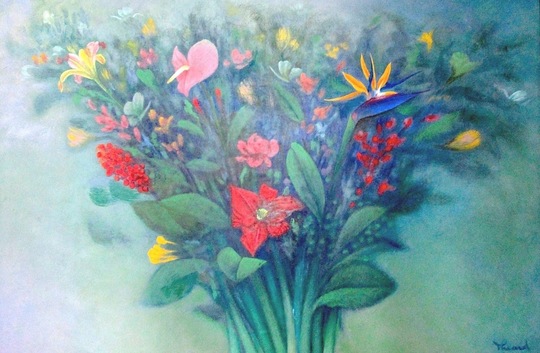 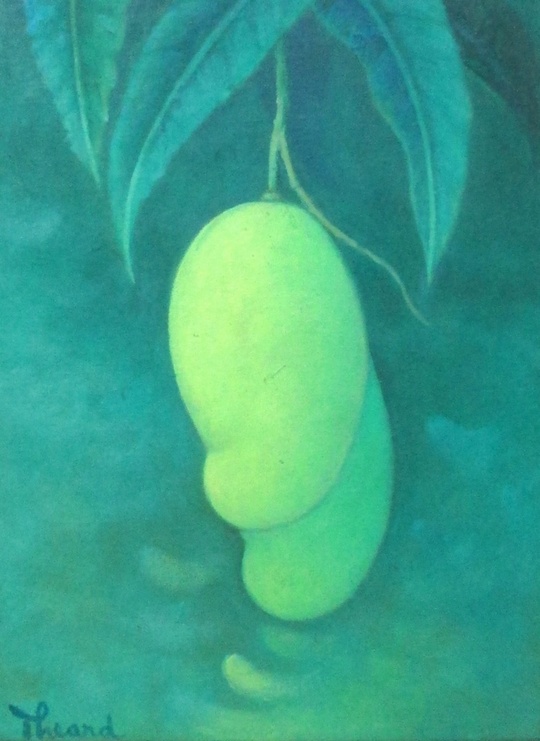 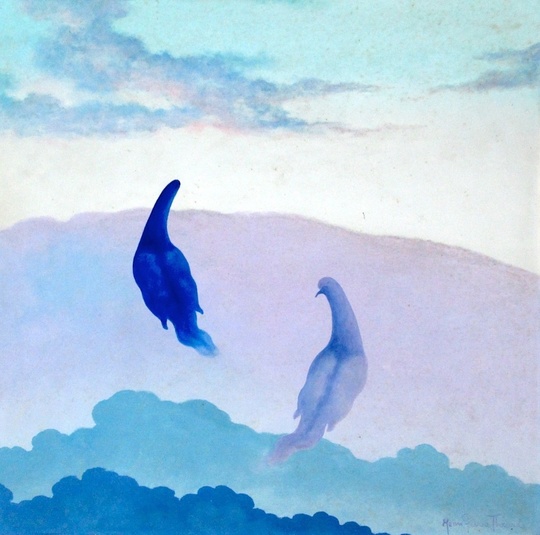 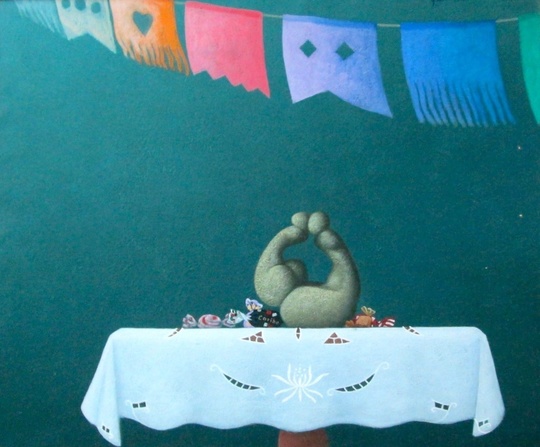 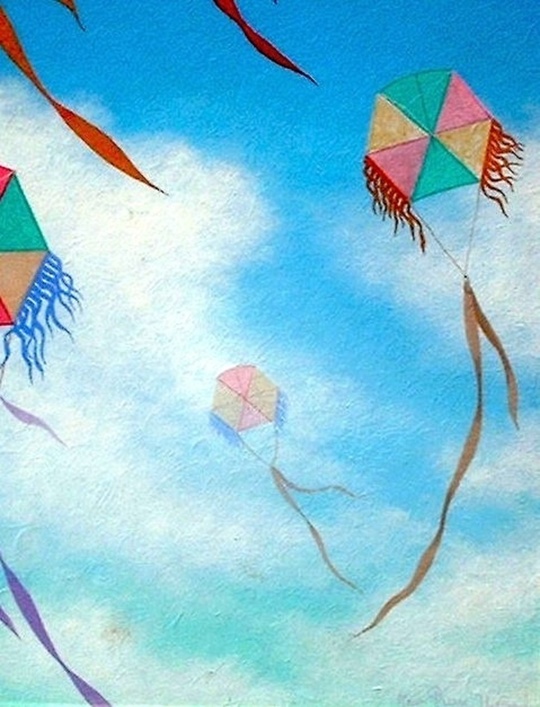