Rolf Joseph Antonius Sambale was born on 21st of April 1961 in Haiti from a haitian mother and a german father.

His last two years of high school were at Kerschensteiner Schule in Wiesbaden, Germany. He then attended L'ecole des Beaux Arts de Bordeaux in France where he studied Art History.

He worked as a graphic designer and decorator in Paris as well as keeping his studio at Bastille.

Rolf returned to Haiti to work, but quickly had to leave because of political turmoil in his homeland. He left for Guadeloupe where he worked at "Conseil General de la Guadeloupe" as Art Director for three years.

Sambale lives now primarily in Miami, Florida painting in his home studio.
He died in 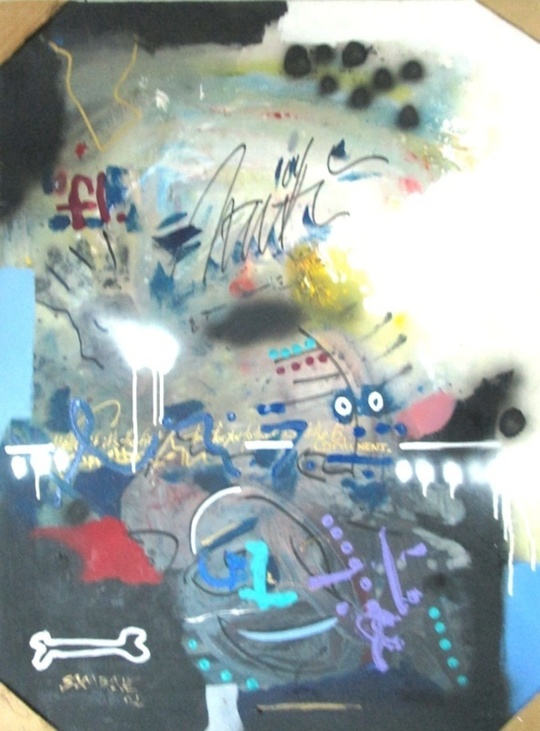 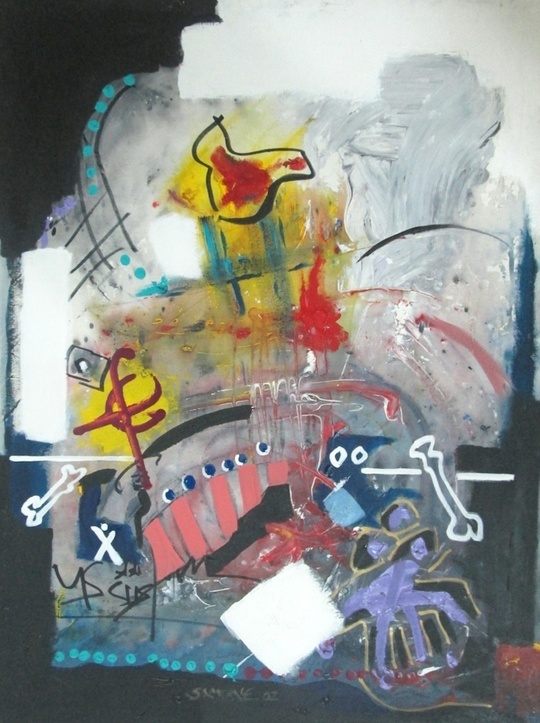