Pasko, Pierre Pascal Merisier, was born in Petion-Ville in 1974. He has studied art in Haiti most notably with the artist Tiga and was awarded a scholarship by the French government to study engraving.
He now lives in France. He has exhibited his work in France, Haiti, the US, Canada, Norway, the Dominican Republic, and Cuba. 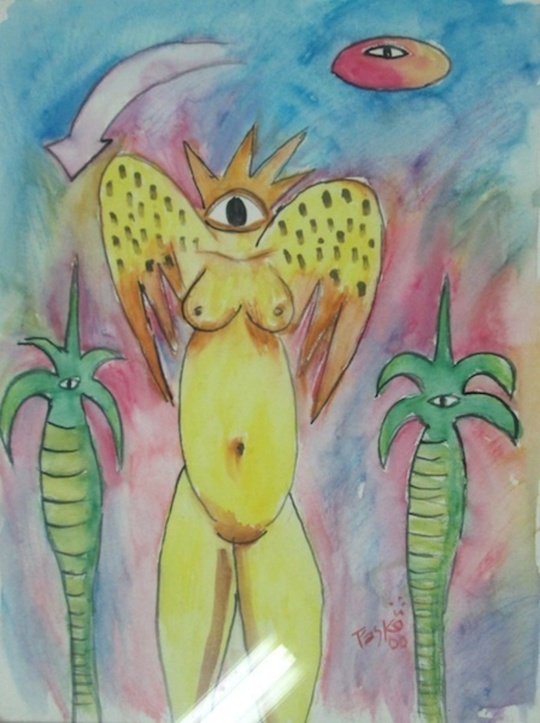 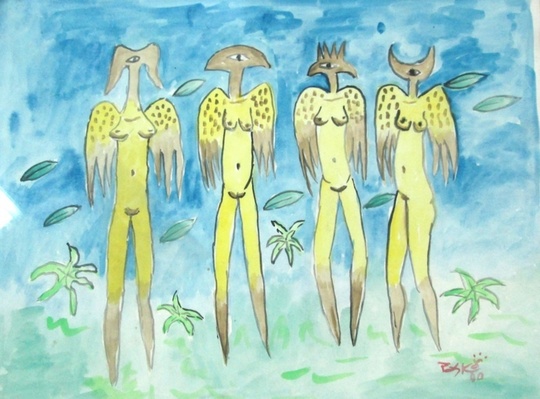