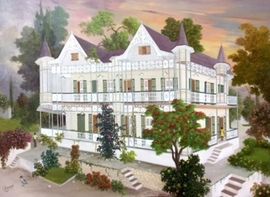 Galland Semerand was born in Cap-haitian in 1953. He went to architectural school in Port-au-Prince, Haiti.
Semerand has been painting for more than twenty years. His talent was mostly discovered
when he exhibited in 1984 for the coming of the Pope John Paul II in Haiti.
In 1985, he exhibited in Paris, France: International Exhibition on Peace. In 1992, he won a prize with one of his painting titled:
“ The discovery of Haiti by Christopher Colombus” which appeared in the famous German magazine “ Stern”.
From 1992 to 1994 he has been exhibited in Haiti and Fla. His art has become more in demand.
In 1997, he won again the first prize in an art contest for the national telephone company, TELECO.
His art has been chosen among the others to be printed for the Haitian stamps.
Semerand’s art is characterized mostly by his gingerbread houses and market scenes.
His pastel colors had made his art most appreciated.
He is an artist whose art is becoming more and more
valuable for art collectors all around the world.
Semerand’s art works are on permanent display at Expressions Art Gallery. 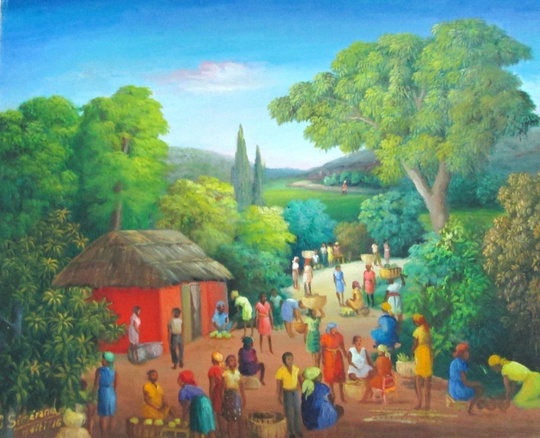 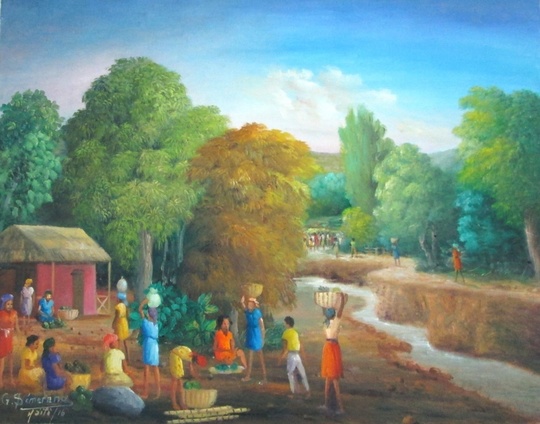 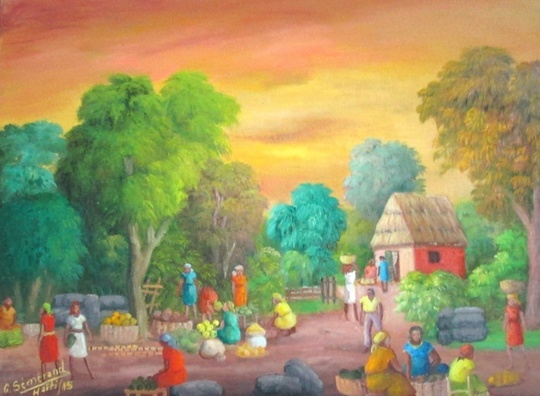 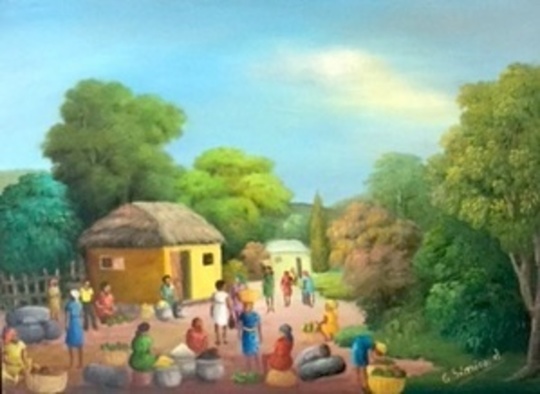 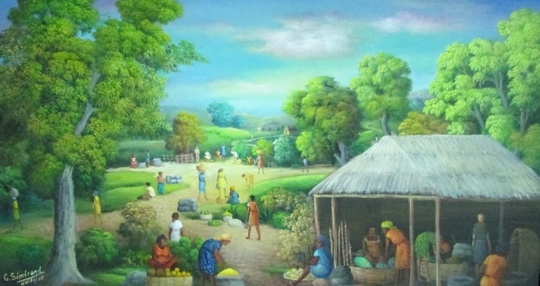 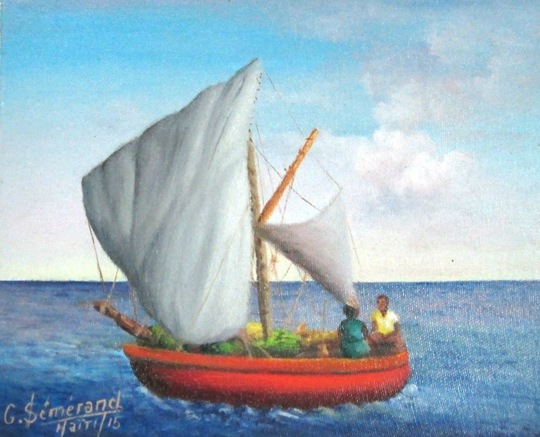 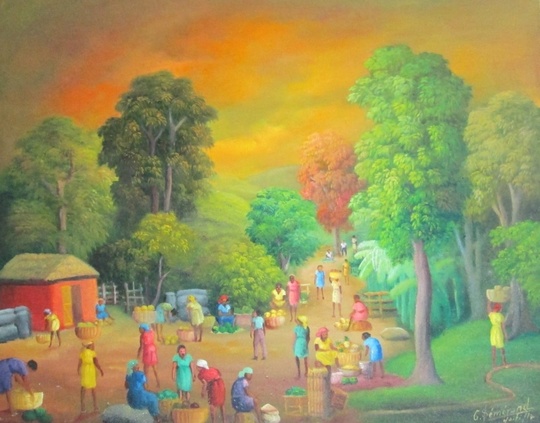 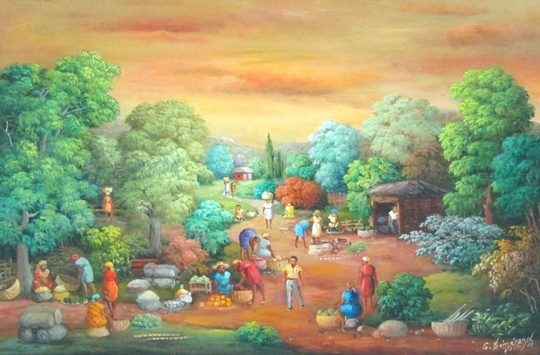 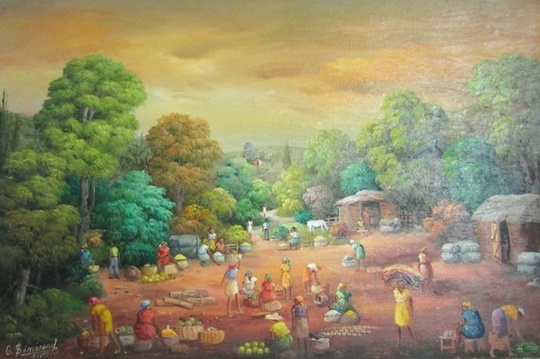 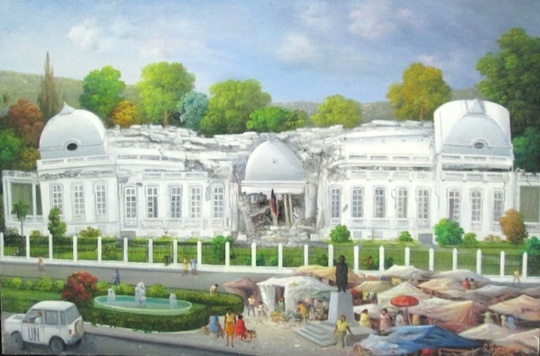 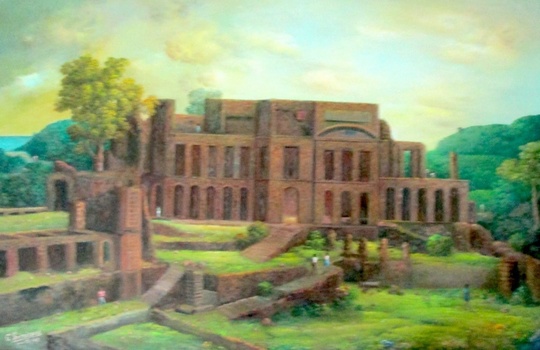 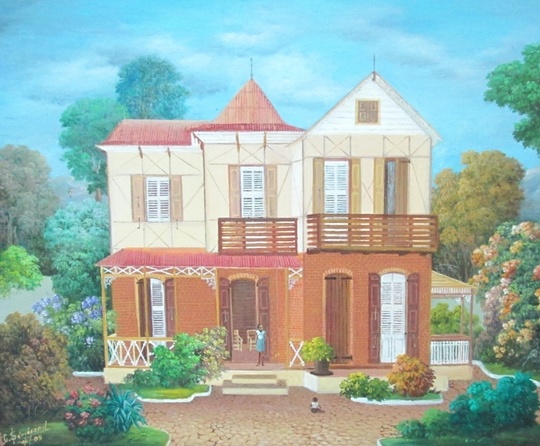 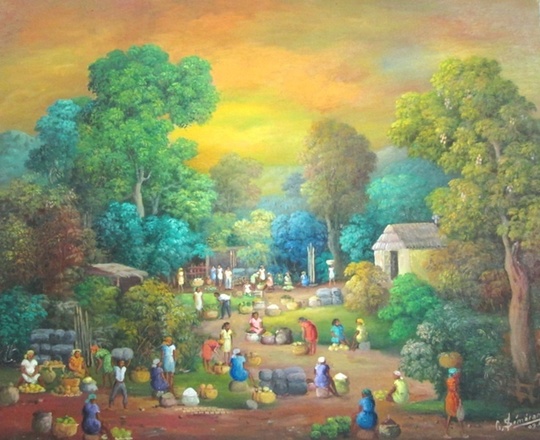 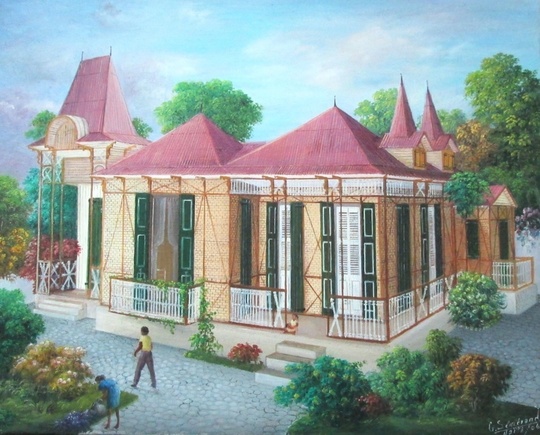 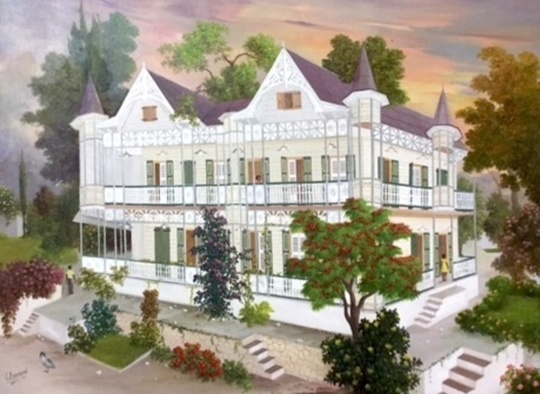