Lyonel Laurenceau was born in Haiti but resides in Canada, where he has now spent the last forty-odd years. He was made an honorary citizen of the city of Montreal.
Painter of international renown, he is considered to be one of the best of his generation. In New York, he was recently presented as the greatest artistic divine offering ever to be bestowed upon Haiti.


His work adheres to the contemporary undercurrents of Symbolic Expressionism. It continues to shape its era and ranks among the most sought after by art collectors. The paintings sometimes win in rhythm and color, whereas they sometimes overflow of emotions. They are heightened by a spellbinding light and bare witness to an ingenious construct: The paintings reveal a spatial network that consists of overlapping and overlaying cells that form a subtle play of transparencies.World renowned artist, Laurenceau had over one hundred and fifty exhibits in many countries including Canada, the United States, the Antilles, South America, the Far East and Europe. More than forty museums throughout the world have already honored his work. He has won numerous prizes worldwide and his work is highly sought after by collectors. 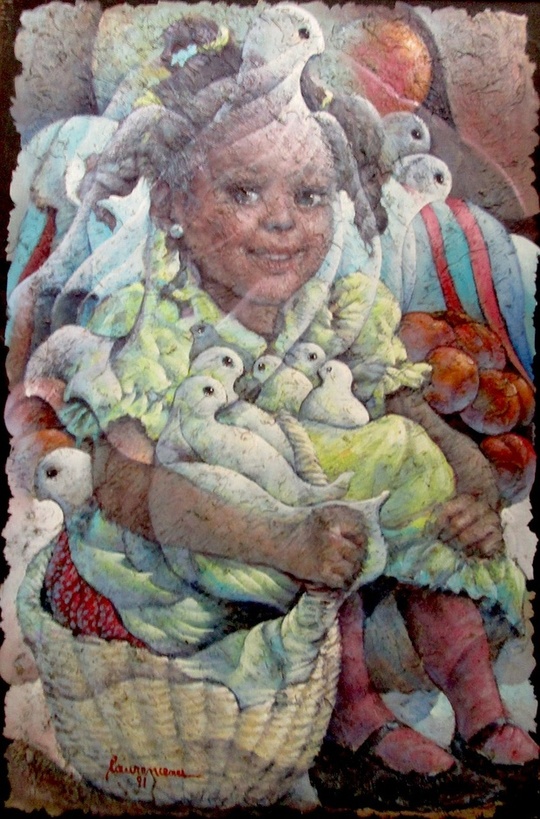 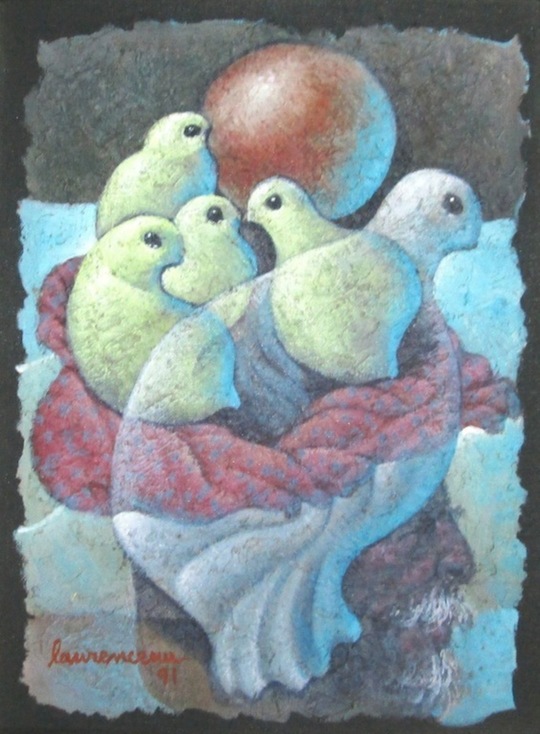 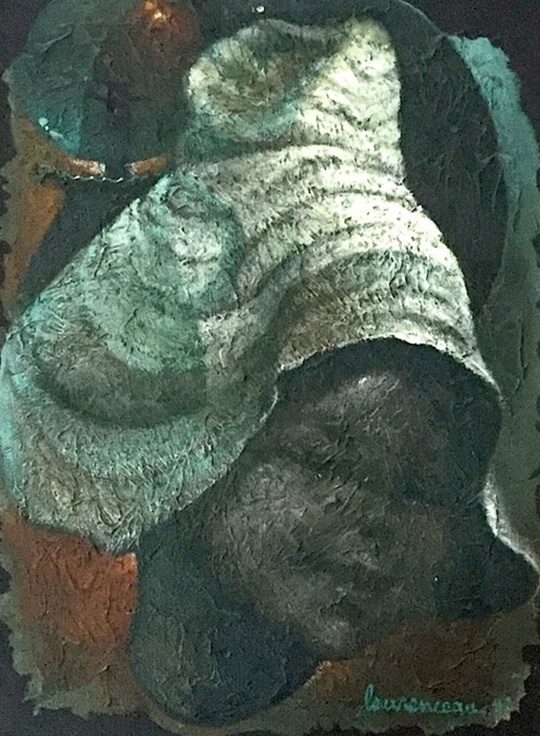 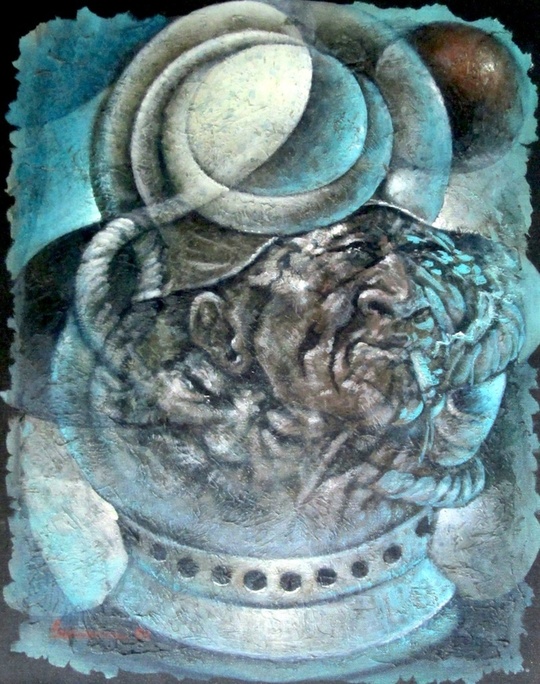 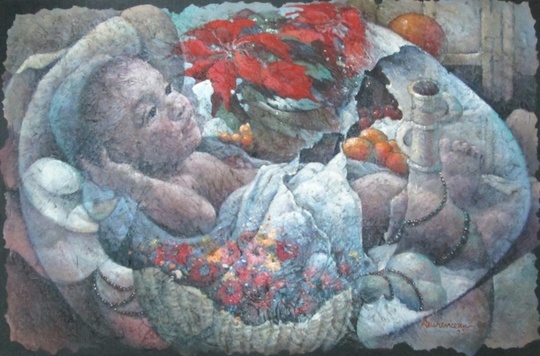 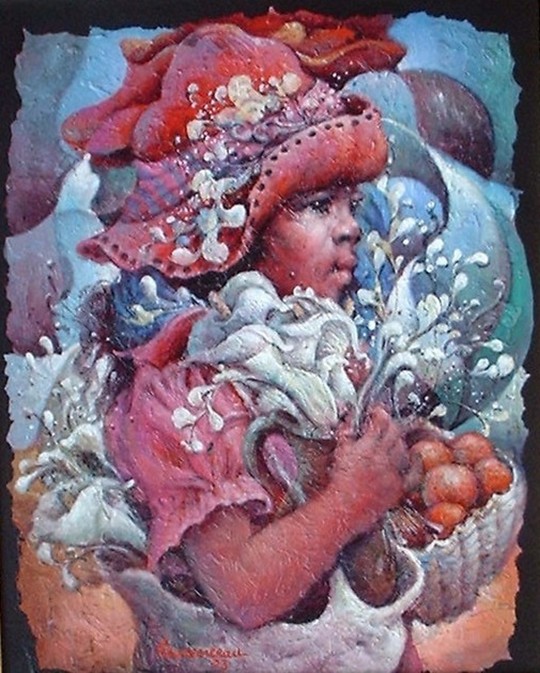