Marie-José Nadal - Gardère was born in Port - au-Prince in 1931. She grew up in a family of artist. She was the student of Tamara Baussan a painter of talent in Haiti.. She was educated in France and then in the Canada, where she learned ceramics and metal sculpture. Marie José Nadal-Gardère is a woman whose curiosity led her to explore different areas,.She is also writer and anthropologist. With Gérard Bloncourt she wrote the Haitian painting in 1986 one of the first books on Haitian art. She lived 20 years in France before coming back to settle in Haiti.son work has been exhibited across the Canada, the United States, the Caribbean and Europe. She is one of the owners of the Marassa in Petion-Ville Gallery and also teaches drawing at groups of young people. 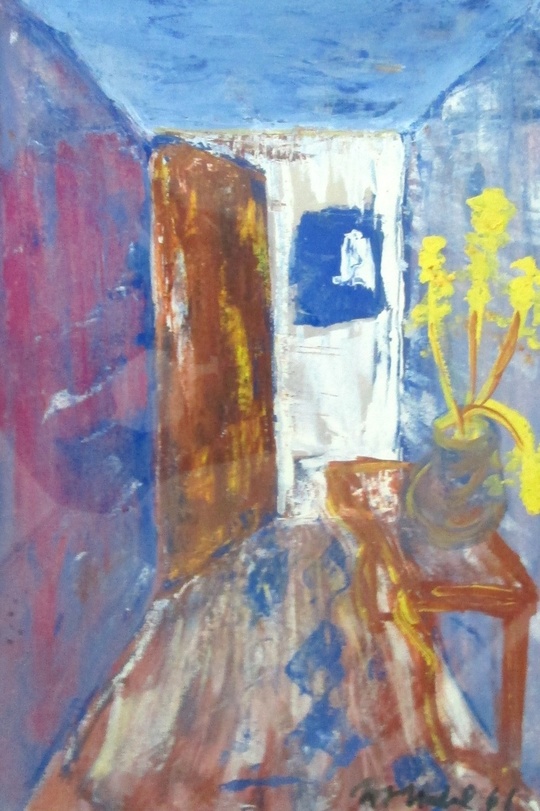 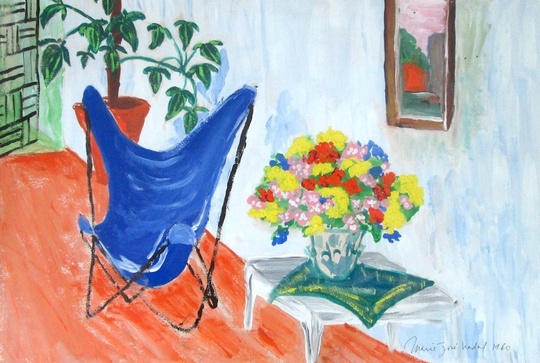