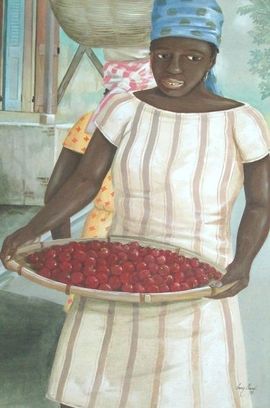 Gary Channel was born on August 29 1959 in Cap Haitien. He went to school in Port-au-Prince where he completed his education.
He started to paint when he was very young. In 1985 he participated in a contest at the Institut Francais d'Haiti where he won first prize as an emerging artist.
Hyperrealist, Channel's work is often recognized by the details in his paintings-the perfect reproduction of a street scene, the realism in the worried face of an old man or the reality of the still life. He always manages to capture the passing moment with extraordinary precision.
He has participated in many exhibitions in Haiti and worked as a graphic artist for UNICEF and IICA. He has also illustrated many Haitian books.
Gary Channel is part of the new generation of young, up and coming artists. His work is already part of many important collections worldwide. 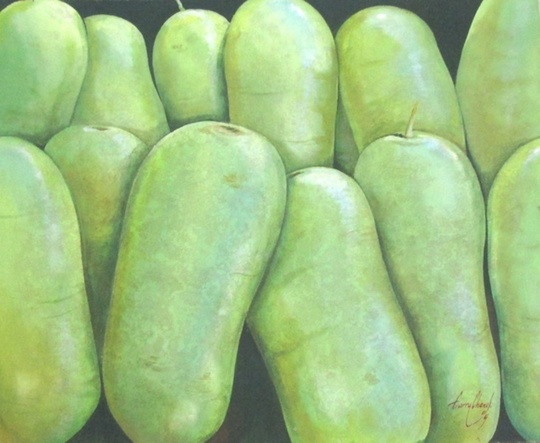 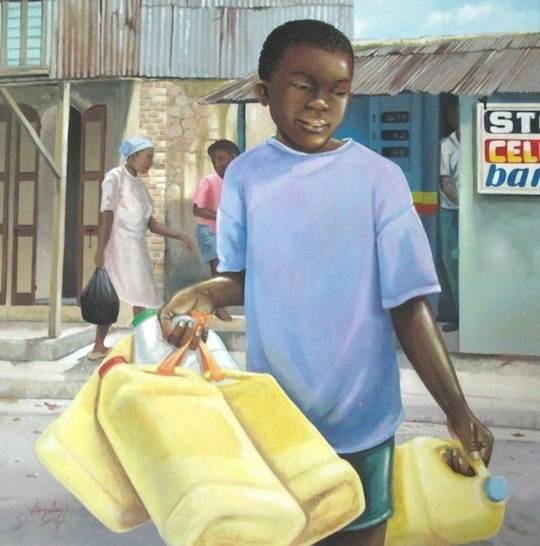 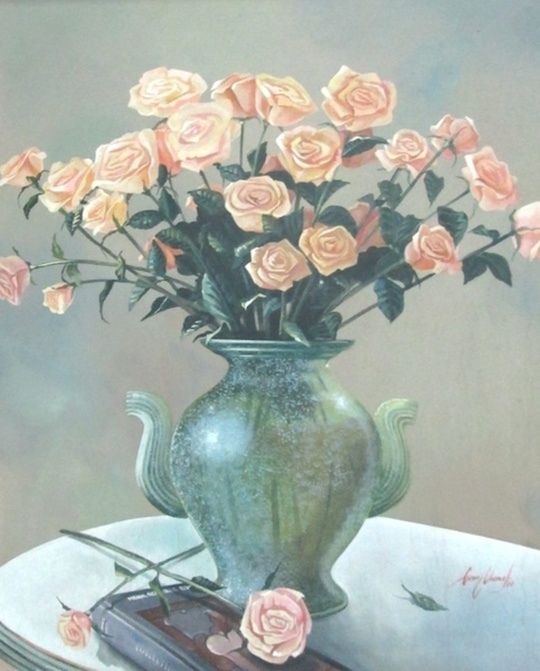 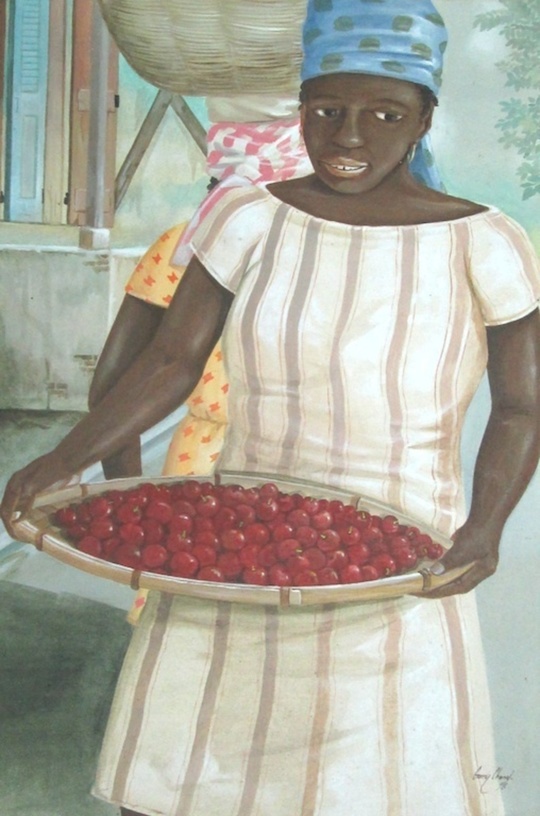 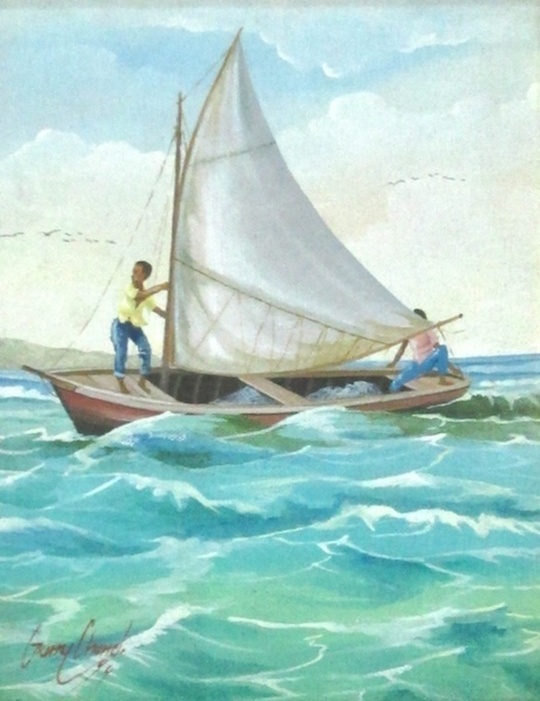 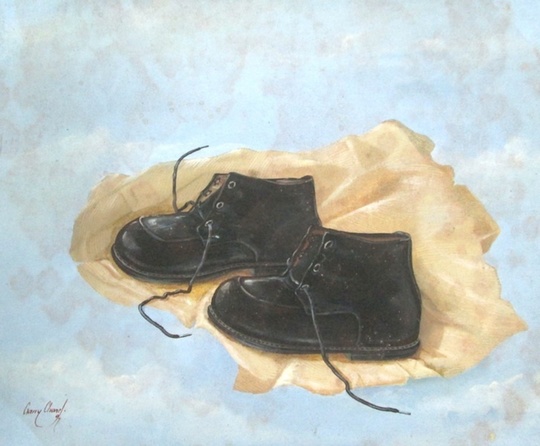